I am a multilingual, beautiful blonde lady, tall (5' 9") and slim with natural boobs in my late twenties! - I am a cosmopolitan girl, who likes the company of discerning and influent gentlemen who demand the very best in female companion. I am a sophisticated and well-educated woman and consider discretion and confidentiality of prime importance. I will take care of you with genuine attention and a particular interest of your pleasure.

looking for local Kent/Renton area guys who are single and around my age (45-55)
interested in meeting guys , making friends, and maybe that right connection.

Single and free evenings and week-ends to get together. Not into the Capitol Hill scence but do enjoy a beer at Vibe.

Hoping to eventually turn friendship into a regular companion or ltr...but making friends in the area is my main goal...who knows what the connection will bring

refer Vibe in the subject

Sex for money in Galle

A striking combination of East and West, I offer you the best of both worlds - a courtesan's grace and refinement, a sensualist's touch and a libertine's hunger for passion and pleasure

A Sri Lankan man known as Witness shows brand marks on his back during an interview in London on July 18, LONDON -- One of the men tortured in Sri Lanka said he was held for 21 days in a small dank room where he was raped 12 times, burned with cigarettes, beaten with iron rods and hung upside-down.

Another man described being abducted from home by five men, driven to a prison, and taken to a "torture room" equipped with ropes, iron rods, a bench and buckets of water. There were blood splatters on the wall. A third man described the prisoners as growing accustomed to the sound of screaming. 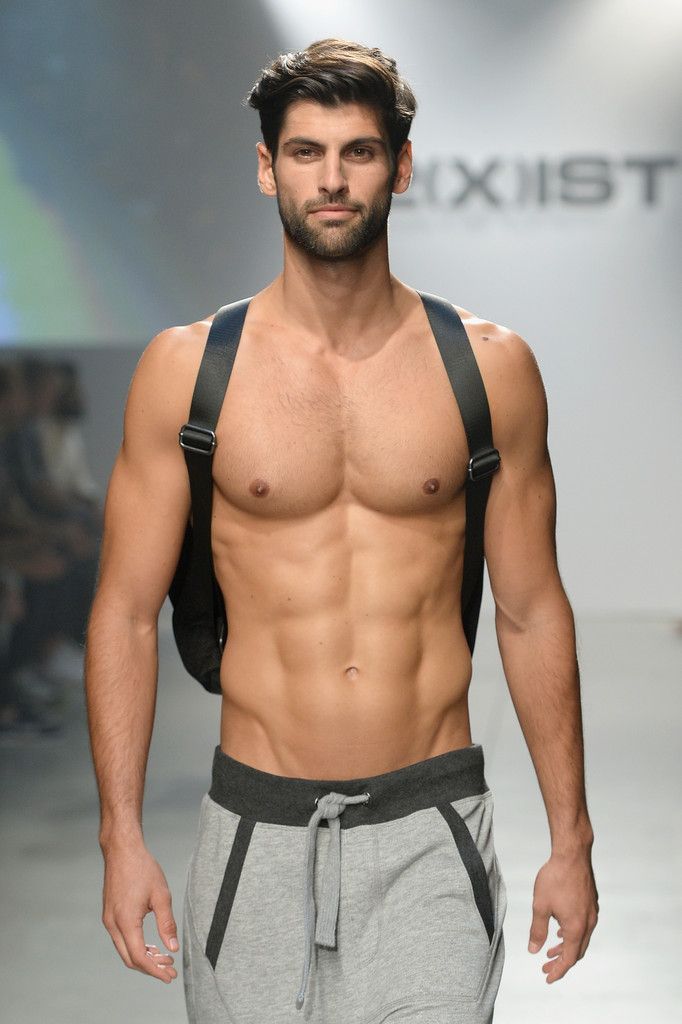 Raped, branded or beaten repeatedly, more than 50 men from the Tamil ethnic minority seeking political asylum in Europe say they were abducted and tortured under Sri Lanka's current government. The previously unpublished accounts conjure images of the country's bloody civil war that ended in -- not the palm-fringed paradise portrayed by the government. One by one, the men agreed to tell their stories to The Associated Press and to have the extensive scars on their legs, chests and backs photographed.

The AP reviewed 32 medical and psychological evaluations and interviewed 20 men. The strangers say they were accused of trying to revive a rebel group on the losing side of the civil war. Although combat ended 8 years ago, the torture and abuse occurred from early to as recently as July this year. Piers Pigou, a South African human rights investigator who has interviewed torture survivors for the past 40 years in the world's most dire countries, says the sheer scale of brutality is nothing like he has heard before.

Most of the men say they were blindfolded as they were driven to detention sites. They said the majority of their captors identified themselves as members of the Criminal Investigations Department, a police unit that investigates serious crimes. Some, however, said it appeared their captors and interrogators were soldiers based on the types of uniforms and insignia they were wearing. Mahesh Senanayake denied the torture allegations.